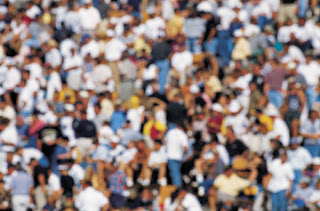 Today we went to the Aquarium and it was fairly crowded. I did pretty well, though.
Except for the part where we were in the restaurant.
And some man spit.
On the floor.
In the restaurant.
Right next to our table.

Tonight our deer friend is lying in our backyard chewing bubble gum or something.
I was admiring him.
Shining a flashlight out there so I can see him.
I love admiring the deer and rabbits and sky and sunsets and stars and foliage, etc.
It's dark though.
So without my flashlight all I can see is the lights of the city in the distance.

As I was looking at them and thinking about how I'd much rather be looking at the creation, it occurred to me -- That Is The Creation.
Not the lights.
The people represented by the lights.
Not only that. They are the pinnacle of creation.
God's most favorite part.
The part God loves so much He sent His only son to die for it.

My heart needs some help.